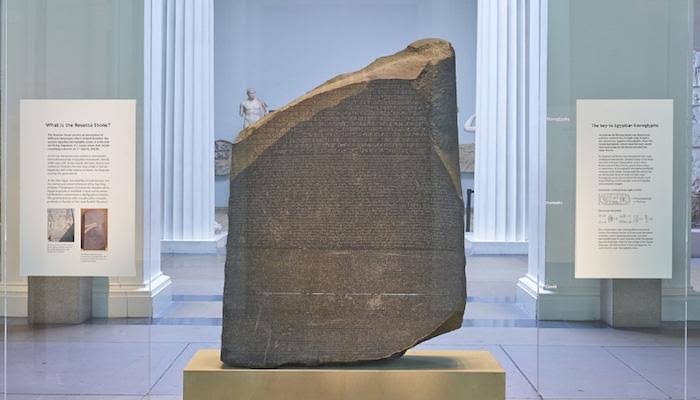 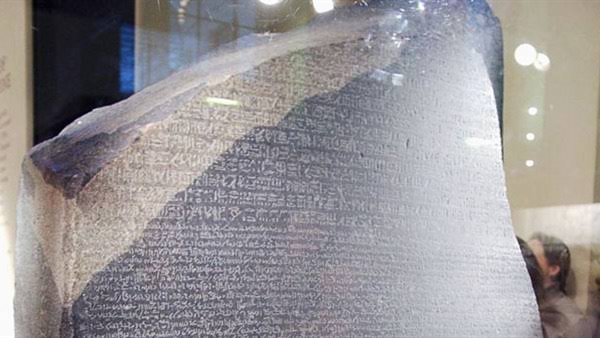 The Rosetta Stone is the stone that enabled the world to know the history of the Pharaohs of Egypt, and it is a large black basalt stone, its length is 115 cm, its width is 72 cm, and its thickness is 11 cm.

It contains two languages written in three lines; They are the ancient Egyptian language and the Greek language, and the three lines are hieroglyphic, demotic, and Greek.

This stone was called the “Rosetta Stone” because it was discovered near the branch of the Nile River at the Nile Delta called Rasheed.

Where he was discovered by a French engineering officer during the French campaign led by Napoleon Bonaparte against Egypt.

and he was called “Pierre François Javier Bouchard” on July 19, 1799, in Julien Berrechid Castle. 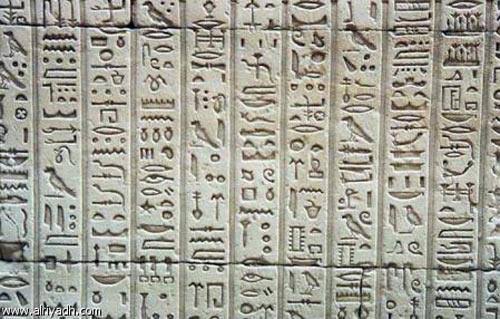 There were many attempts to decipher this stone, starting in 1802 at the hands of the French orientalist Sylvester de Sacy,

then the British physicist Thomas Young, and finally in 1805, when Champollion began studying the stone,

where his attempts continued for about 17 years until he announced his success in deciphering Rosetta Stone on September 27, 1822.

The text written on the Rosetta Stone is a letter from the priests of the city of Memphis in Pharaonic Egypt to King Ptolemy V in 196  BC,

in which they thank the king for the great services he rendered to the people. Ptolemy was a philanthropist for temple workers and the general public,

So, the priests wrote a letter of thanks and brought a volcanic stone of the type of black basalt and narrated the text on it,

and since the king was not of Egyptian origin and did not know the Pharaonic language well, they divided the text into three languages:

It is “hieroglyphic, demotic, and Greek”. 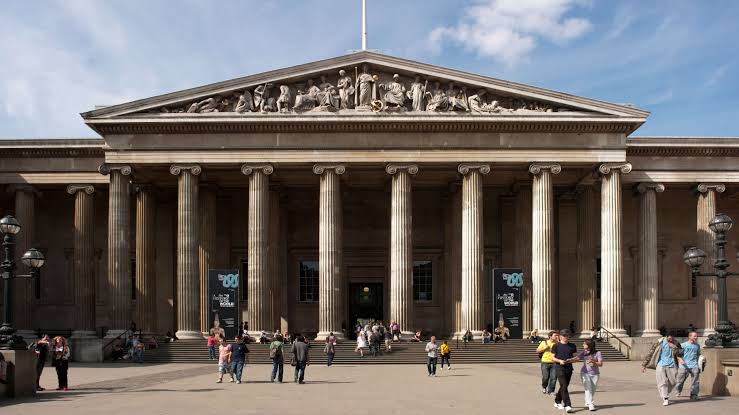 Years passed, and the Rosetta Stone remains since the British colonial period after the surrender of the French campaign in Egypt in 1801 AD,

The charming landmarks of Hurghada in Egypt

Volcano Versov between tourism and devastation

places of sunken antiquities in Egypt-part 2